Don’t break your screen is a browser (and Windows) game made for the Meta Game Jam 2018. It’s a 3D breakout clone with a little twist.

What’s don’t break your screen about?

Since it is a breakout clone, the principle itself should be well known. But there is a twist that makes it a metagame. The 4th wall, the screen, breaks whenever the ball hits it and the player has to avoid this by clicking the ball right before hitting the screen (It’s just an overly realistic effect – your screen does not really break!).

Main goal is keeping your screen alive – but secondary there are several levels with colored blocks, which can be destroyed by hitting them with the ball.

The idea of Don’t break your screen was to create a meta-game without the use of textures or premade assets – only the sounds and fonts were not made within the time of the GameJam.

Don’t break your screen is a Unity 5.4 game, therefore it was easy to create a web-based game. There is also a downloadable windows edition available. 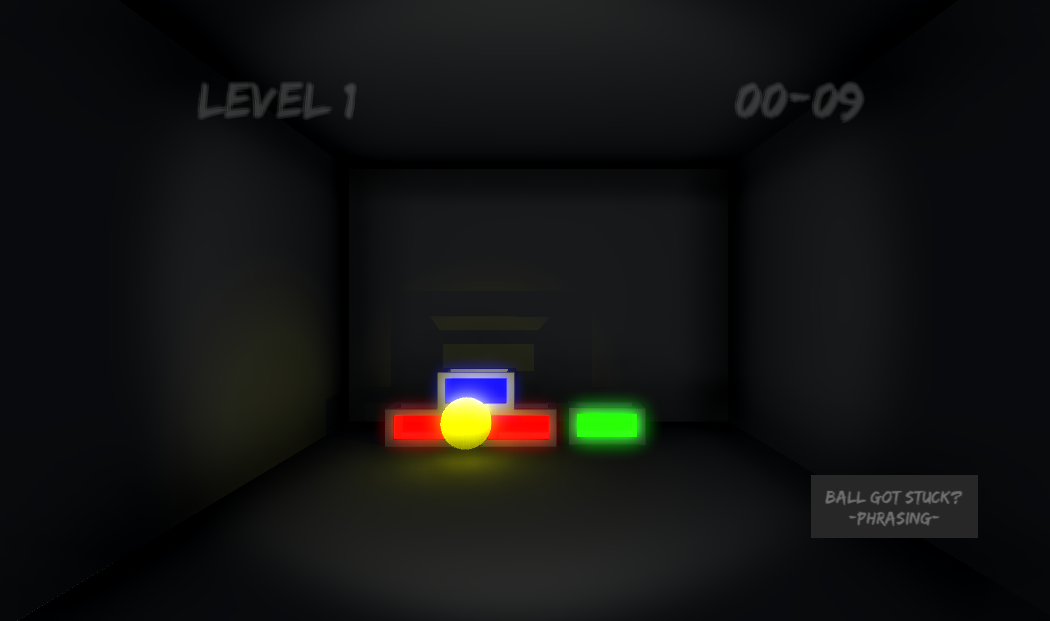 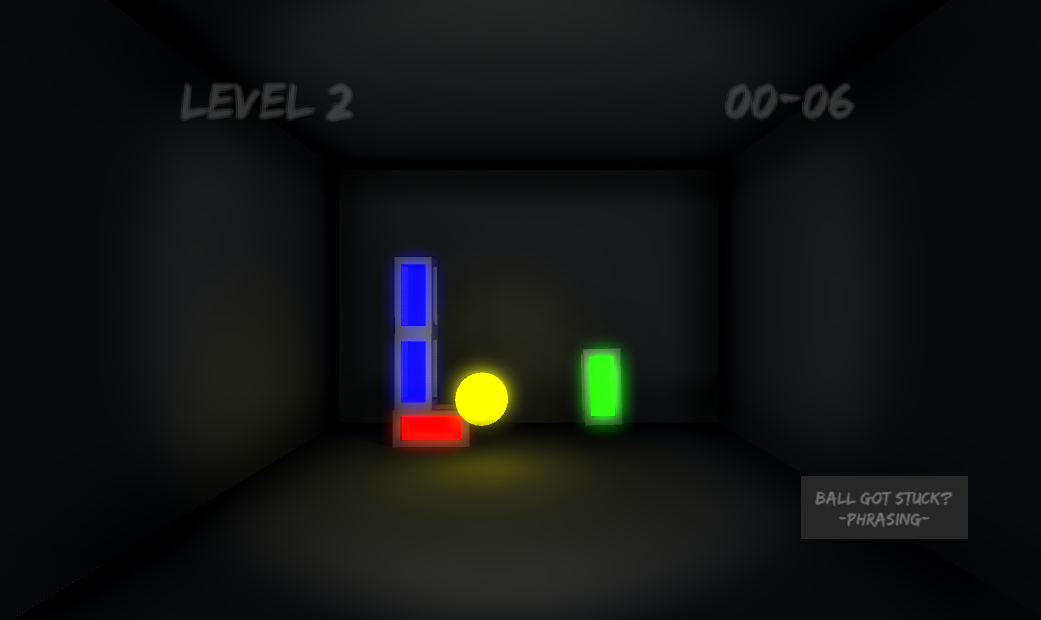 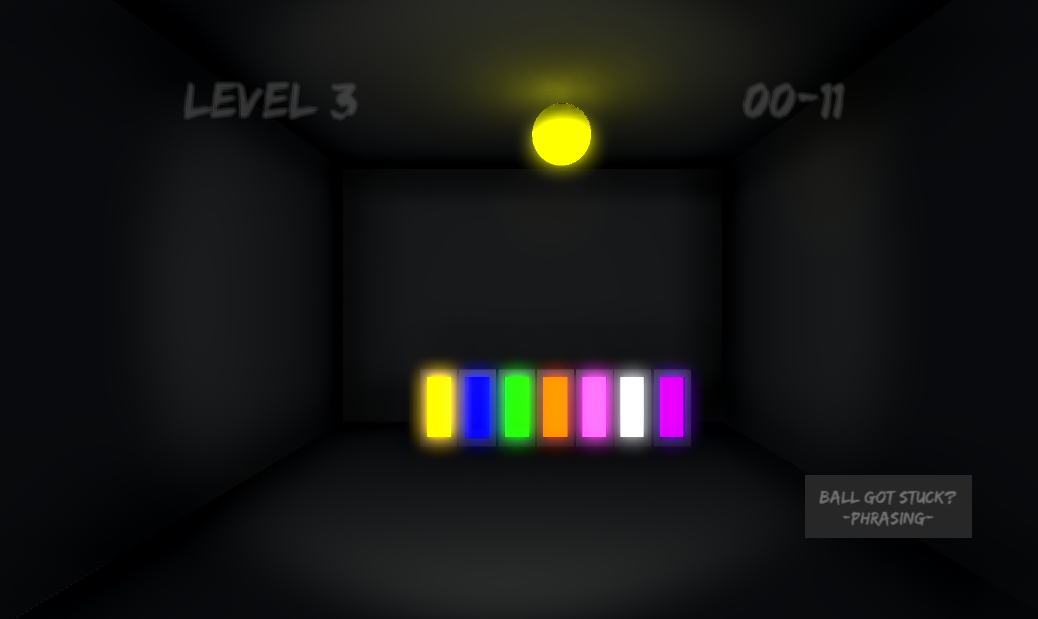