Glassbreaker is an aprils fool which was created for the April Fools Jam 2018. It is a single round glass-marble game and (obviously) free to play in a browser-window.

You control a green marbles movement by clicking it – it always rolls in the opposite direction of your mouseclick. Just as if you would poke it. And there are red glass-blocks that are thrown into the field. Correspondingly a progress bar raises.

By this movement, the player uses the marble to break the red blocks into smaller pieces. This is the only way to lower or stop the progress-bar.

Survive! But survival is pretty hard in this case. The red blocks are coming faster and faster, so it is exhausting to keep track of breaking them. Not to mention that there is an hidden aprils fool for the player.

The idea of Glassbreaker came to mind after the completion of Don’t break your Screen which uses a very similar graphic style. Together with the already completed ball-physics, this game only needed 8 hours of coding-time from start to finish.

Glassbreaker is a Unity 5.4 game, therefore it was easy to create a web-based game and also give out a downloadable windows edition. 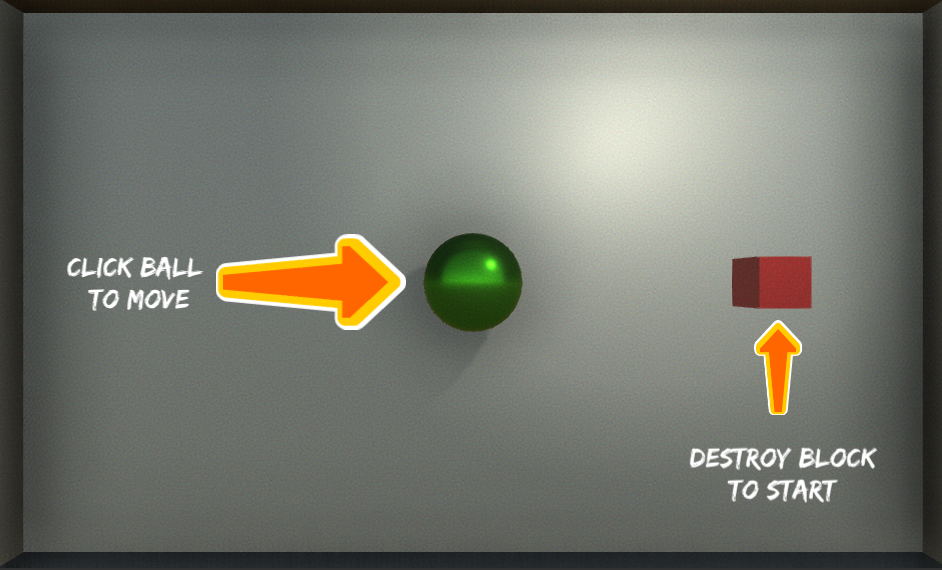 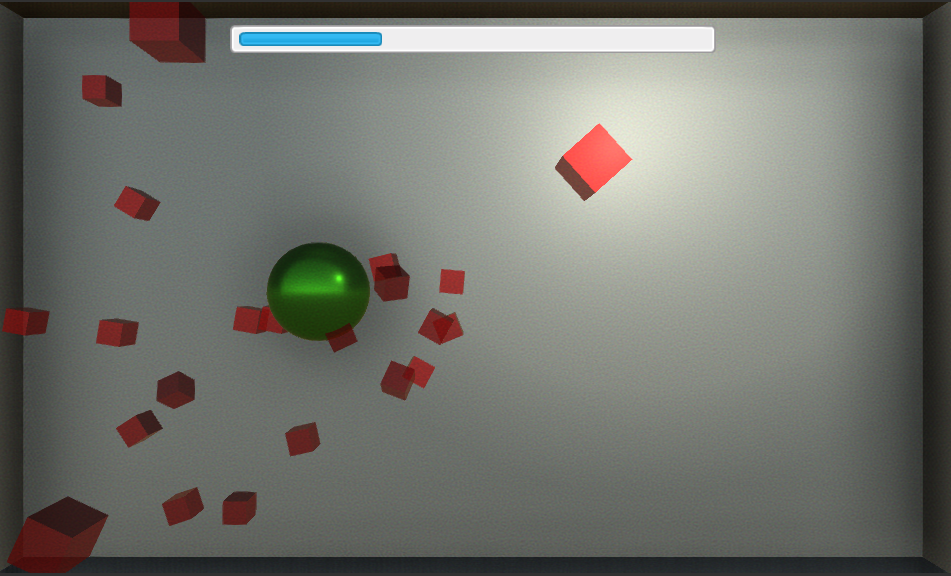 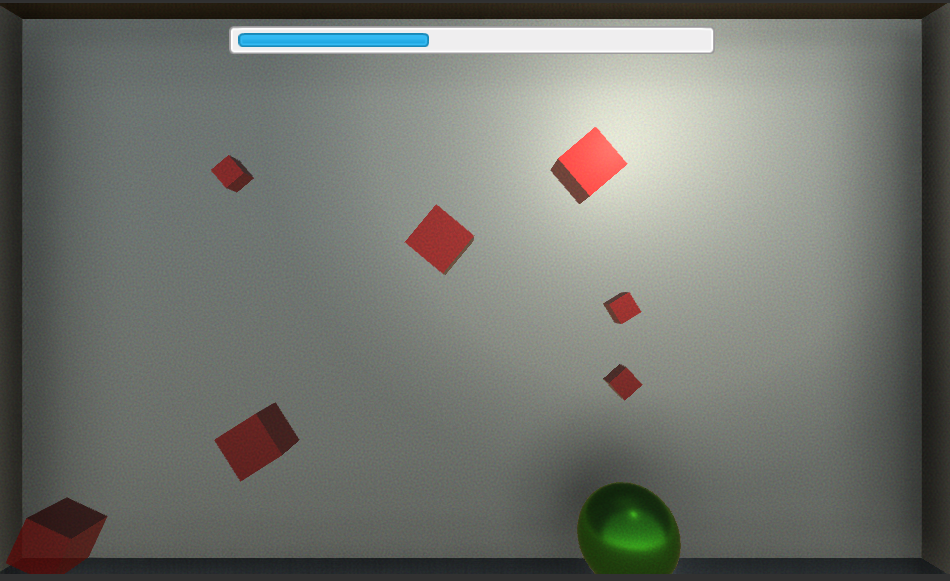